It is the home of the Olympic Games, the city of artists, the cultural and scientific center and the reference point for every Greece traveler. This beautiful city is full of surprises and contrasts. Athens is considered to be the cradle of European civilization.

With ruins and archaeological sites dating back thousands of years, the crown jewel of Athens has always been the rock that towers proudly above the city. Hardly a visitor will leave Athens without first having seen the Acropolis. Built in the 6th century BC, dedicated to the goddess of the city Athena, the Acropolis was declared a World Heritage Site in 1986. Although the climb is a bit exhausting, the panoramic views over the city and its sights are well worth the effort!

Athens is a pulsating metropolis and at the same time a city of antiquity. Here the present mixes with past and amazing buildings with the joie de vivre of over five million inhabitants.

There is a lot more to discover than history. The city hosts cultural events every year. Recurring events are an absolute highlight for cultural lovers. Theater performances, operas, concerts, music festivals or film weeks. The list is endless. 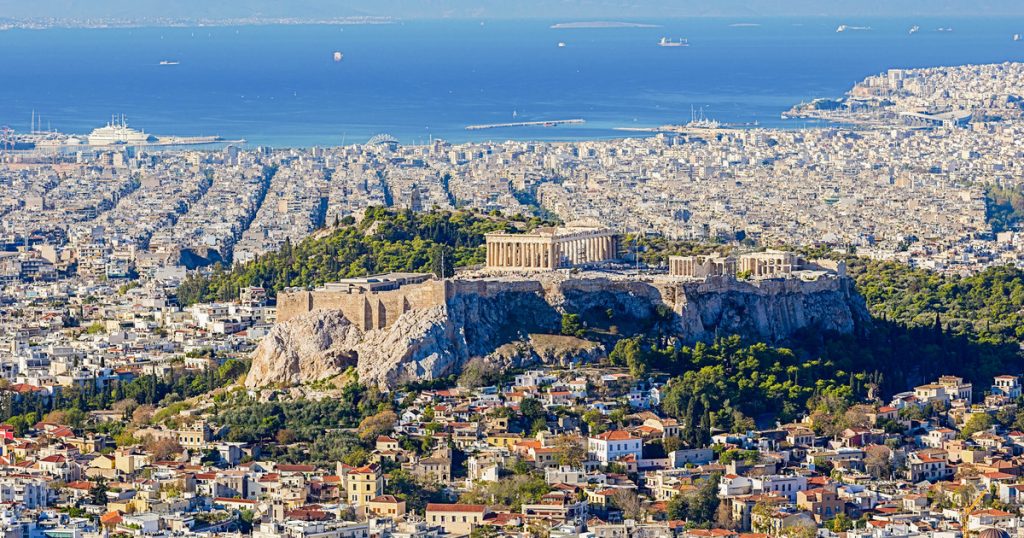 Athens and the cultural highlights of the South

Athens is a great place that mixes ancient with contemporary attitude. Hip neighborhoods lay one next to the other inviting you to explore and immerse yourself in the entire experience of the culture and the people.

Spend 8 days discovering impressive ruins and follow the thread of history. See the heart of Ancient Athens, discover the greatest landmarks of the city & their surrounding myths, take a trip to the center of the Ancient Greek universe and the “Navel of the World and learn the secrets of the Greek traditional drink Ouzo in Argolis.

What about a cruise to the magical islands of the Saronic Gulf? 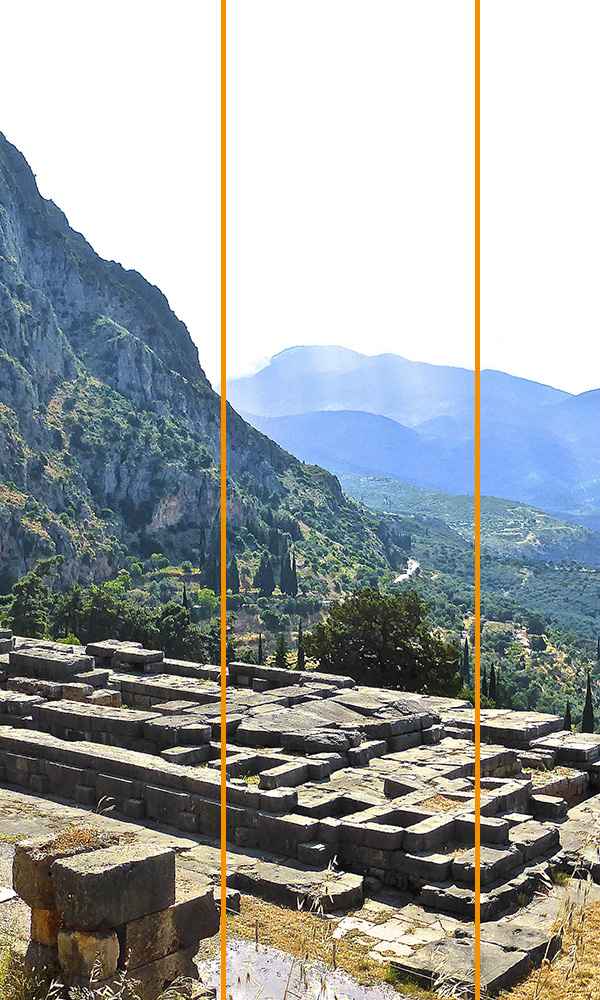